Skip to content
Contents hide
1 Llama Meat
2 Can You Eat Llama Meat?
3 What Does Llama Meat Taste Like?
4 How to cook llama meat?
5 Can You Get Llama Meat?
6 Is llama meat legal?
7 The habitat of llama

Llamas are part of the South American camelid family. They are large domesticated furry animals that were used for the transportation of goods in the Andes.

The other members of the South American camelid family are alpacas, guanacos, and vicuñas.

Llamas are also used for their meat and wool. Stands selling colorful socks, gloves, and scarves made using llama wool are plentiful in the region.

More recently, llama meat is growing in popularity. In La Paz, Bolivia, which is situated in the Andes, llama meat is found on menus at exclusive restaurants.

Outside of South America and the Andes, llamas are raised all over the world. And llama meat consumption is growing in the United States, Europe, and Australia.

Can You Eat Llama Meat? 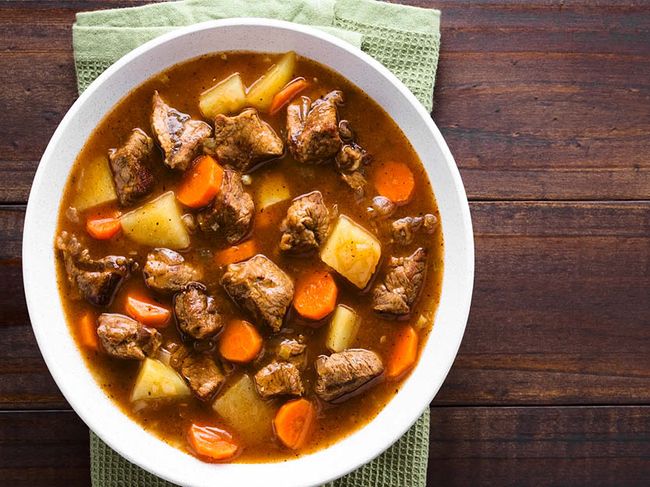 Is llama meat edible was one of the first questions we asked ourselves when we arrived in the north of Argentina?

However, seeing that it was offered on several menus, the obvious answer was “yes.”

While intrigued and curious about eating llama meat, we wanted an experience that was authentic and respectful to the local culture.

With a desire to steer clear of tourist trap restaurants, locals recommended, away from the center of town. Khuska Resto Bar

Chef Ines welcomed us warmly on a rather quiet evening. With not many tables to tend to, we took advantage and peppered her with questions about llama meat and local specialties.

Not only did she make us feel comfortable trying this exotic meat, but also explained the context and tradition.

With few options for animal protein, she told us, llamas were eaten and continue to be eaten for their nutritional value.

It was not about llamas being an unconventional choice, but rather a local and healthy option. 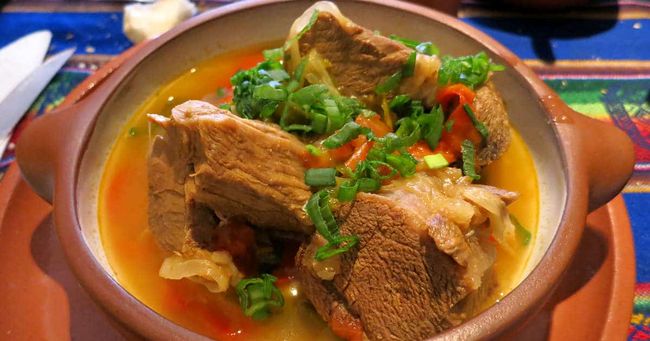 This dish arrived beautifully presented. On it was llama meat, thinly sliced and mixed with native potatoes known as papas andinas.

The potatoes were cut into slices and everything was served in a delicious creamy sauce.

We were blown away by the wonderful combination of flavors. The lean and tender llama meat was the perfect accompaniment for the sauce.

And, the native potatoes were some of the sweetest potatoes we’ve ever had.

As llama is very much similar to camels, the llama meat also has a somewhat similar taste to a camel.

A study shows that the meat of South American camelids’ sensory parameters, color, and tenderness, were affected mostly by processing technologies. The largest improvements in tenderness and consistency were obtained through combining treatments of electrical stimulation, tender stretching, and aging of the meat for 10 days.

How to cook llama meat? 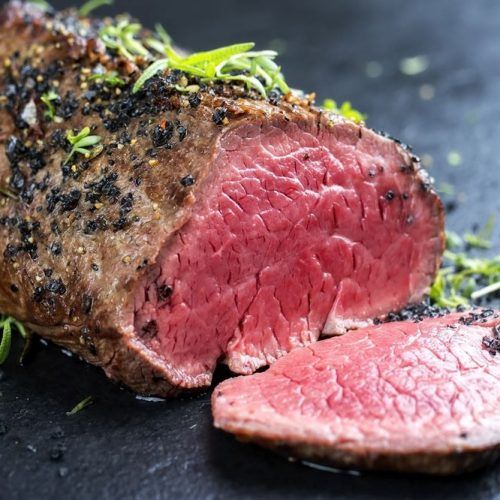 After preheating the oven to 375 degrees centigrade, yams are cut into pieces. These pieces are almost the same size. After cutting these pieces yams are tossed with pepper, salt, and oil. In a baking dish, it is arranged in a single layer.

After dispersing a few sprigs of fresh rosemary over the yarns, roast them until they get tendered.

Can You Get Llama Meat?

The llama is relatively rare, but it does receive a high level of popularity from members of Britain’s Gurkha communities.

Although many exotic animals are illegal. But llama meat is legal; it is labeled as such only if it has been obtained from a llama that has been killed by an approved slaughterhouse. And all required healthy inspections have been passed for it. Recently, the nutritional relevance of llama meat has increased, because this kind of meat is an important source of protein for the Andean population.

The habitat of llama 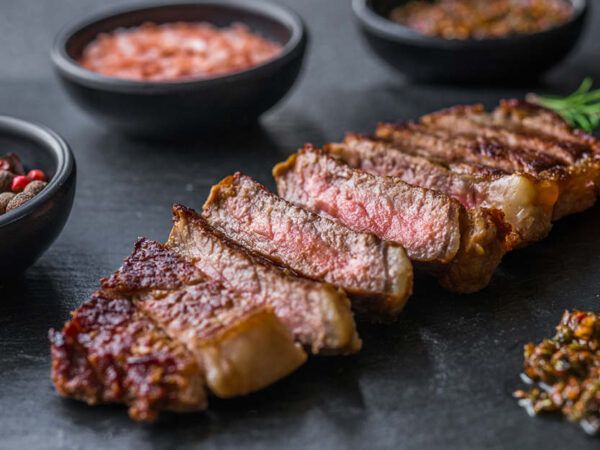 Llamas live on a high plateau covered with shrubs, trees, and grasses. Llamas have been acclimated to different environments. The native environment of llamas is the Andes Mountains of South America and Bolivia.

The llama and alpaca are found throughout the Andean Altiplano and the southern part of the continent. The evidence suggests that llamas and alpacas were domesticated around 6000–7000 BP. Both species provide significant economic, social and cultural importance to the South American people.

Camelids, including the llamas, are not true ruminants even though they have a rumen; they have three instead of four stomach compartments, the omasum being continuous with the abomasum.